The Spring 2017 Challenge has ended. Check out the final results.

Take a Walk on the Wild Side of the Triangle

We need YOUR help snapping photos of Triangle area plants, animals, and fungi. Wolfpack Citizen Scientists are joining the NC Museum of Natural Sciences to document local biodiversity for the City Nature Challenge.

The City Nature Challenge is a competition between several American cities to see who can document the most biodiversity on iNaturalist over a 5-day period. We’ll be competing against cities that are a lot bigger than the Triangle (Los Angeles, Miami, San Francisco, Chicago, Boston, and others), but North Carolina’s amazing biodiversity and the great urban wildlife we see every day can help us win. We’ve got prizes for top campus participants as a thank you, too! 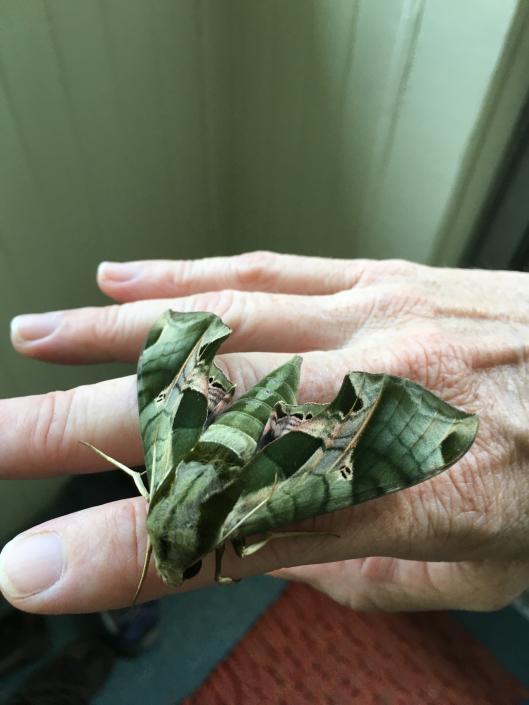 Every observation can contribute to biodiversity science, from the rarest butterfly to the most common backyard weed. Observations submitted to the City Nature Challenge will be added to the Museum’s Natural North Carolina project, a growing record of biodiversity that can be used for education, to study the impacts of climate change, and to watch the movement of native and invasive species over time. 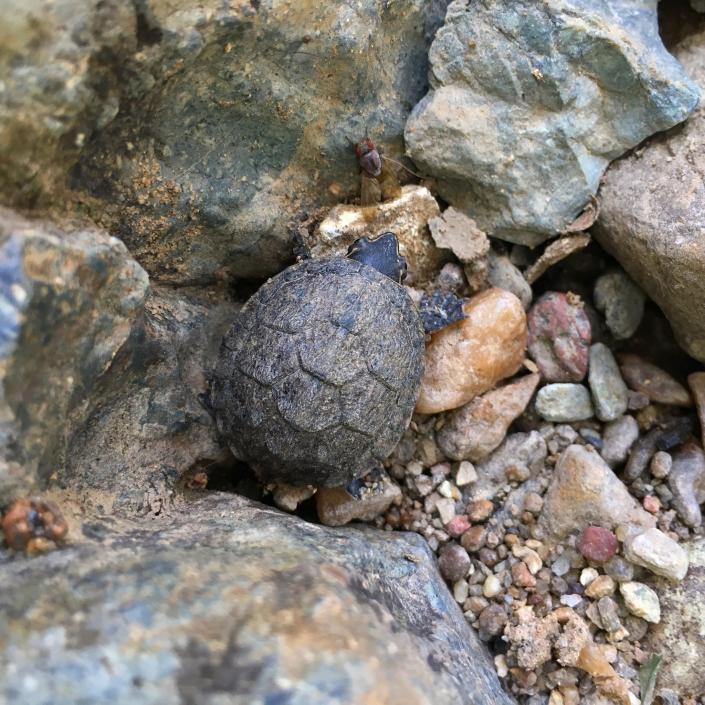 There will be prizes for the top Triangle and top NC State contributors. We will also give Wolfpack Citizen Science Challenge t-shirts to 23 randomly chosen participants. 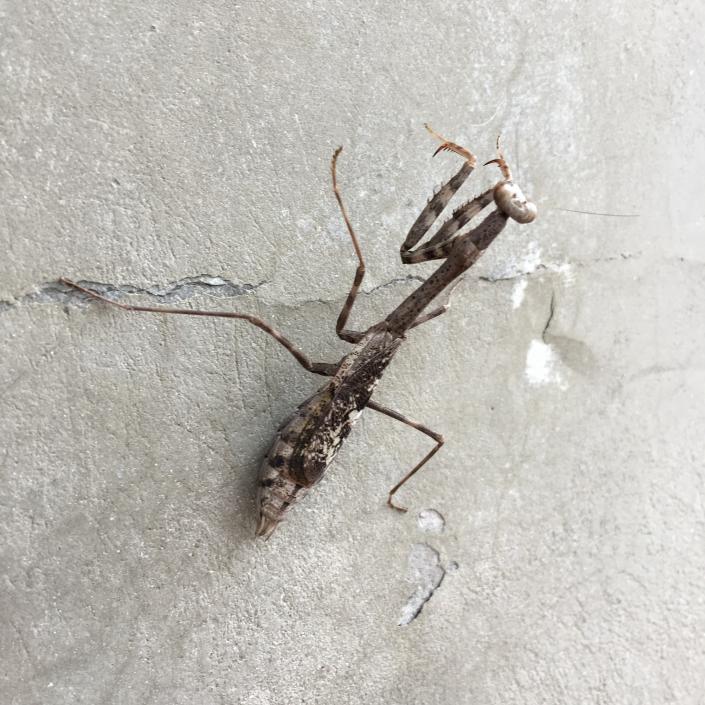